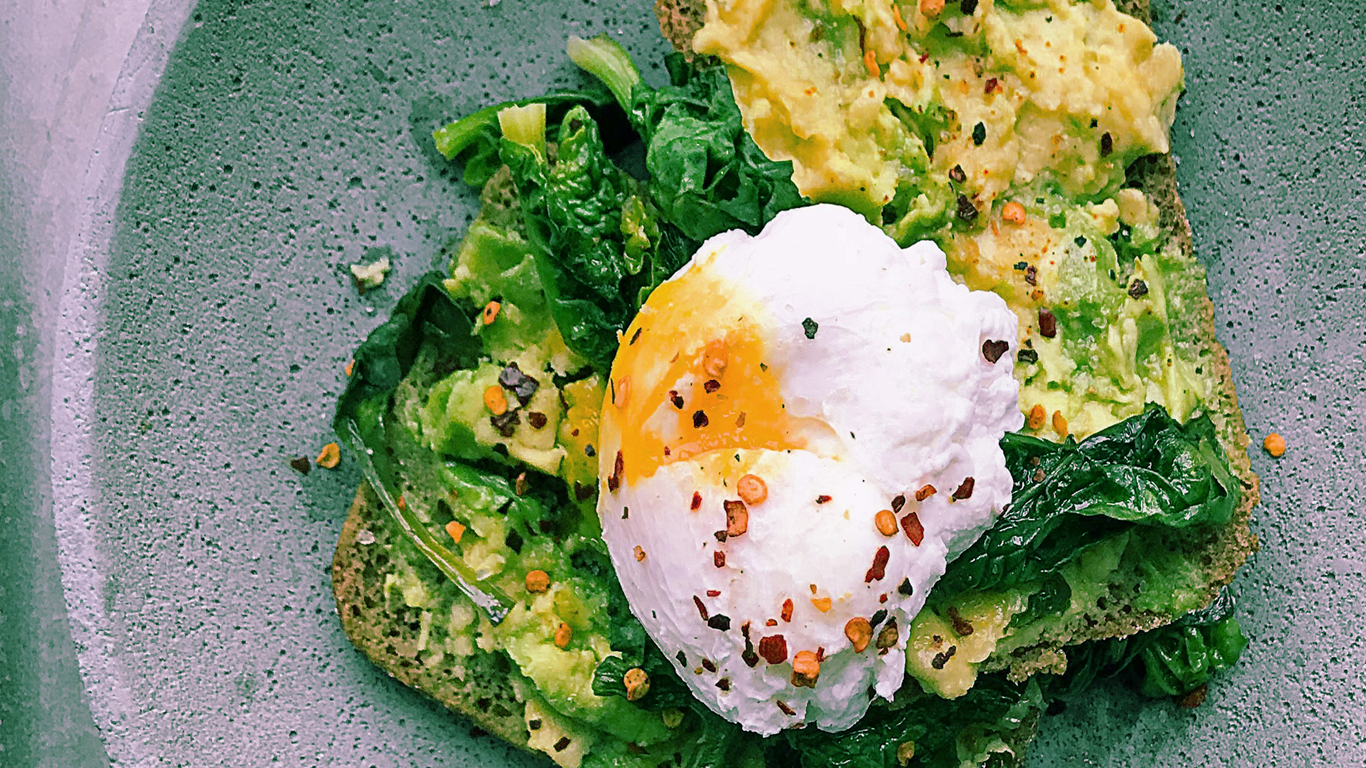 Research shows that taking CBD with food can multiply its absorption.

See the full results of the research by Angela K. Birnbaum Et Al. in the journal Epilepsia. The small study included eight adults shows that what you eat with your CBD supplement can have a marked effect on how much of CBD your body absorbs, and that may play impact its effectiveness. Those involved in the study had been prescribed CBD to control seizures related to epilepsy. At the start of the study, 50% of the volunteers took CBD first thing in the morning four hours before breakfast, while the other half ate a high-fat breakfast burrito, containing about 850 calories and 52% fat, within 30 minutes of taking their CBD oil. The volunteers changed their schedules two weeks into the test. Blood tests proved that food had an important role in the absorption of CBD. Those eating the breakfast burrito saw their CBD levels increase 14 times, on average, over those taking the supplement with no food. The total amount of CBD present in their blood quadrupled with the high-fat morning meal. The researchers concluded that CBD should be taken with food to maximize absorption. In a recent press release, Angela Birnbaum, Ph.D., said that:

“The type of food can make a large difference in the amount of CBD that gets absorbed into the body. Although fatty foods can increase the absorption of CBD, it can also increase the variability as not all meals contain the same amount of fat,”

These results also show that eating the right foods along with your CBD supplements might also enable you to reduce cost by maximising the bodies intake. This article was originally found on bicycling.com.