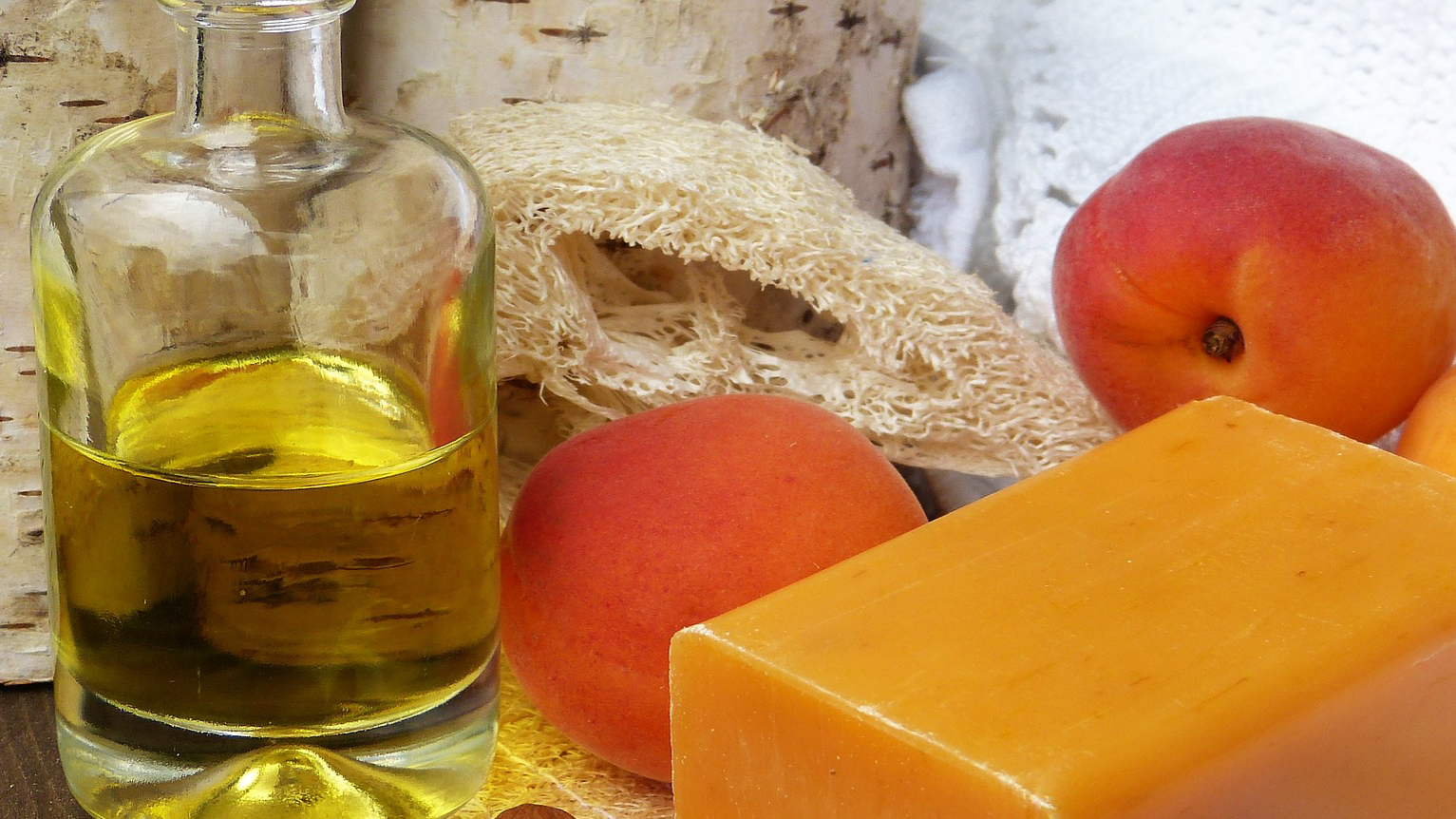 Doctors claim a woman has been virtually ‘cured’ her ovarian cancer – after shunning traditional treatment and taking CBD oil and apricot extract instead.

The ‘dramatic response’ has been documented by surgeons at the University of California, San Diego.

After being diagnosed with a rare form of ovarian cancer that responds poorly to treatment, one 81-year-old woman elected to have surgery, but forego standard chemo. Instead she started on a regimen of cannabidiol (CBD) and amygdaline, a bitter substance found in fruits that turns to a form of cyanide thought to kill cancer cells.

By November 2018, to the doctors’ amazement, the unnamed woman’s tumors had all but disappeared, they reported last month in the journal Gynecologic Oncology Reports.

For most cancer patients, it would be ill-advised to use alternative therapies in the place of standard treatment, but this unique scenario could provide unique insights into potentials for CBD in oncology.

The woman went to see her GP in March 2017, by April 2017 she’d been diagnosed with ‘low grade serous ovarian cancer’, aka LGSOC, a relatively rare form of ovarian cancer that doesn’t often respond well to chemotherapy.

Dr Ramez Eskander says: ‘After extensive counseling, the patient declined all interventions due to concerns regarding quality of life and treatment toxicity.’

Instead she, ‘elected to pursue alternative therapy’ and started taking CBD oil – aka ‘cannabidiol’ – each evening, as well as ‘Laetrile’ or amygdalin tablets – which contain a compound found in the seeds of certain fruits, such as apricots, and thought by some to have cancer-fighting properties.

And what happened stunned the medics.

As early as July 2017, CT scans showed a decrease in the size of her tumors.

The scans were repeated in September and November, and ‘continued to show a dramatic reduction in her disease burden, with near complete resolution of all previously identified lesions’.

‘On her most recent interval assessment in December 2018 she continues to show a response to therapy,’ Dr Eskander says.

Surgeons also monitored the cancer through what’s known as ‘CA125’ blood tests, which are also common for patients in the UK. As a high level of CA125 in your blood if often a sign of ovarian cancer.

Dr Eskander adds: ‘In this case report, we present the case of a female patient who demonstrated disease response after declining standard therapy and taking a combination of Laetrile and CBD oil.’.

In petri dish experiements, amygdalin has appeared to have some properties that could kill cancer cells, but that hasn’t proven to be the case in animal experiments – though there has been renewed interest in the compound in recent years.

Lab and animal experiments on CBD

Lab and animal experiments have indeed shown some promise, but scientists caution that these aren’t enough to say that CBD has antitumor effects in humans.

‘This area remains under study, and this case highlights the importance of communication between physicians and their patients regarding use of alternative therapies.’

CBD oil is extracted from cannabis plants but contains only trace amounts of the high-giving chemical ‘tetrahydrocannabinol’, resulting in a legal product.

It’s sold in the UK and US as a super-food supplement and powerful antioxidant said to promote health and wellbeing.

Of course the case report is welcome news to the the CBD industry – which is worth $813 million in the US alone – and to UK CBD oil brand CBD Armour.

He says: ‘Until we have a wealth of thorough, robust and peer-reviewed scientific studies into CBD oil, it’s impossible for us to know definitively what health benefits it might have.’

‘But what we do know for sure is that many of our customers report improvements to things such as pain relief, or for anxiety and sleep promotion.’

While CBD oil is legal, Laetrile is mired in controversy and banned from being sold in the UK and US.

Laetrile contains cyanide, a poison and can cause serious side effects.

Surgery had rid the woman of some of her cancer, but the mysterious shrinking of her tumors thereafter suggest that the very experimental treatment might have helped her overcome the disease after sugery.