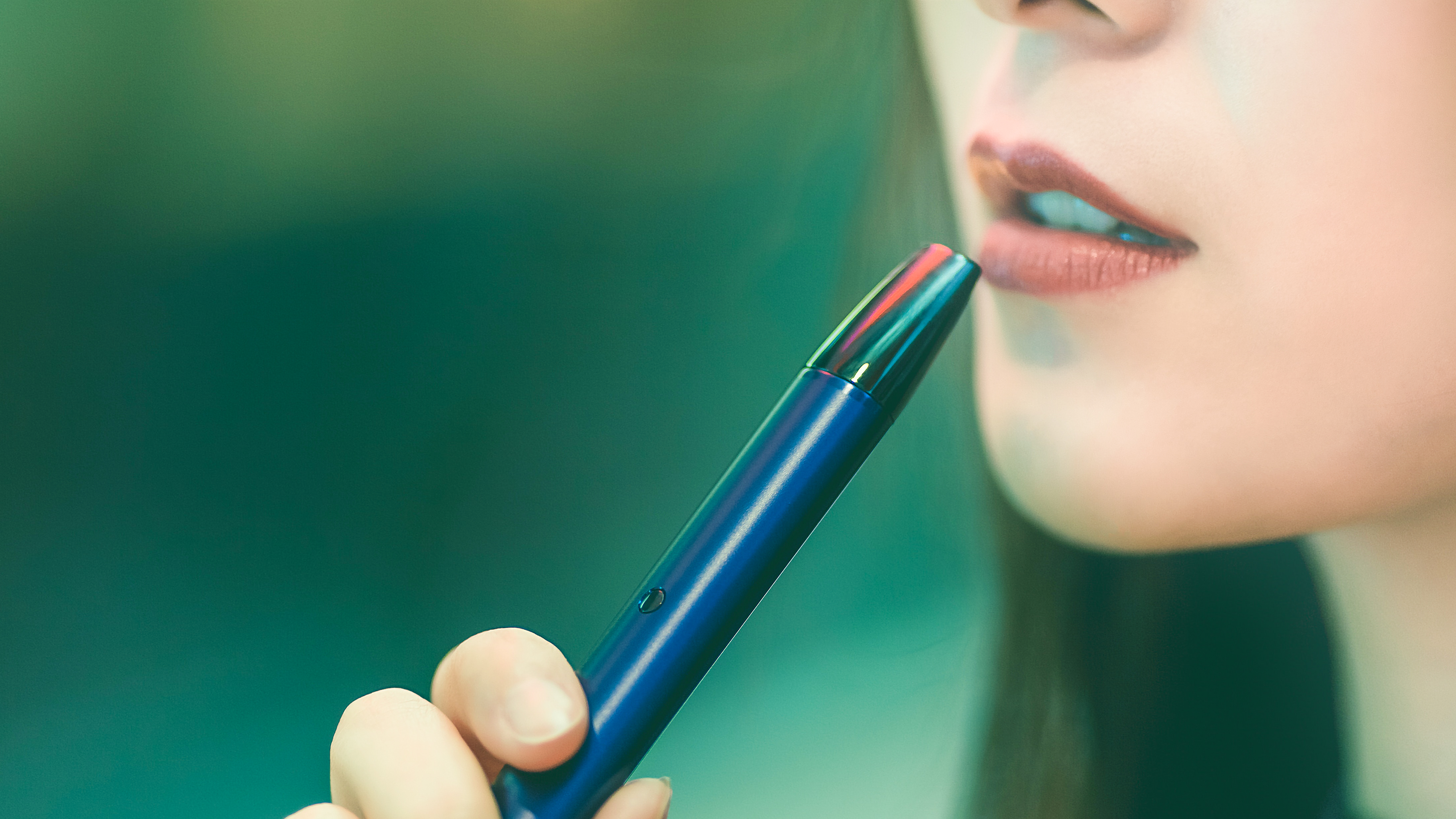 More than 800 people have fallen ill in American, and at the end of September, at least 13 had died from a severe respiratory illness apparently linked to vaping in 2019. The condition has left one Illinois teenager with the lungs of a 70-year old.

Cannabis vape sales dropped 15% in the first week of September. Proving the, for the cannabis and cannabidiol industry, this public health scare is a major crisis.  But the scare strengthens the argument for a fully legal and regulated market. “It’s a complicated situation,” said Sally Nichols, an executive with California cannabis company Bloom Farms.

The scare is linked to two distinct, but easily confused products: THC and nicotine vape cartridges. In markets where marijuana is legal, vape pens, which deliver THC far more discreetly than smoking cannabis, are tremendously popular, accounting for roughly a quarter of the market. The other product is the more commonly seen nicotine e-cigarettes.

The legal markets for these products exist alongside a rapidly growing underground economy of homemade and counterfeit products. This makes it difficult to track what exactly consumers are inhaling.

While the exact cause for the illness isn’t known, investigators have focused on the chemicals manufacturers mix with THC and/or nicotine to achieve the desired viscosity, or to stretch their supply.

Chinese factories that manufacture vape cartridges and related hardware have also attracted attention, as some of these components are not correctly regulated. As well as illegal, products.

Initially, an ingredient called vitamin E acetate oil attracted the bulk of the blame, which many legitimate vape companies don’t use. However, as more cases have arisen, it’s becoming clear that not all can be traced to vitamin E.

Doctors now suspect, more complex scenarios such as combinations of chemicals. “Mixing of multiple ingredients with primary compounds and potential contaminants may result in in vitro (or even in vivo) production of new agents that may be toxic” according to an editorial in the New England Journal of Medicine on 6 September. According to the report, approximately 80% of cases appeared in people vaping both nicotine and THC.

Most frightening for the cannabis industry is the possibility of THC or CBD adding to the toxicity.

There seems to be agreement that the riskiest behaviour is using vapes hardware and liquids purchased illegally.

This article was originally written by Alex Halperin and appeared on The Guardian.