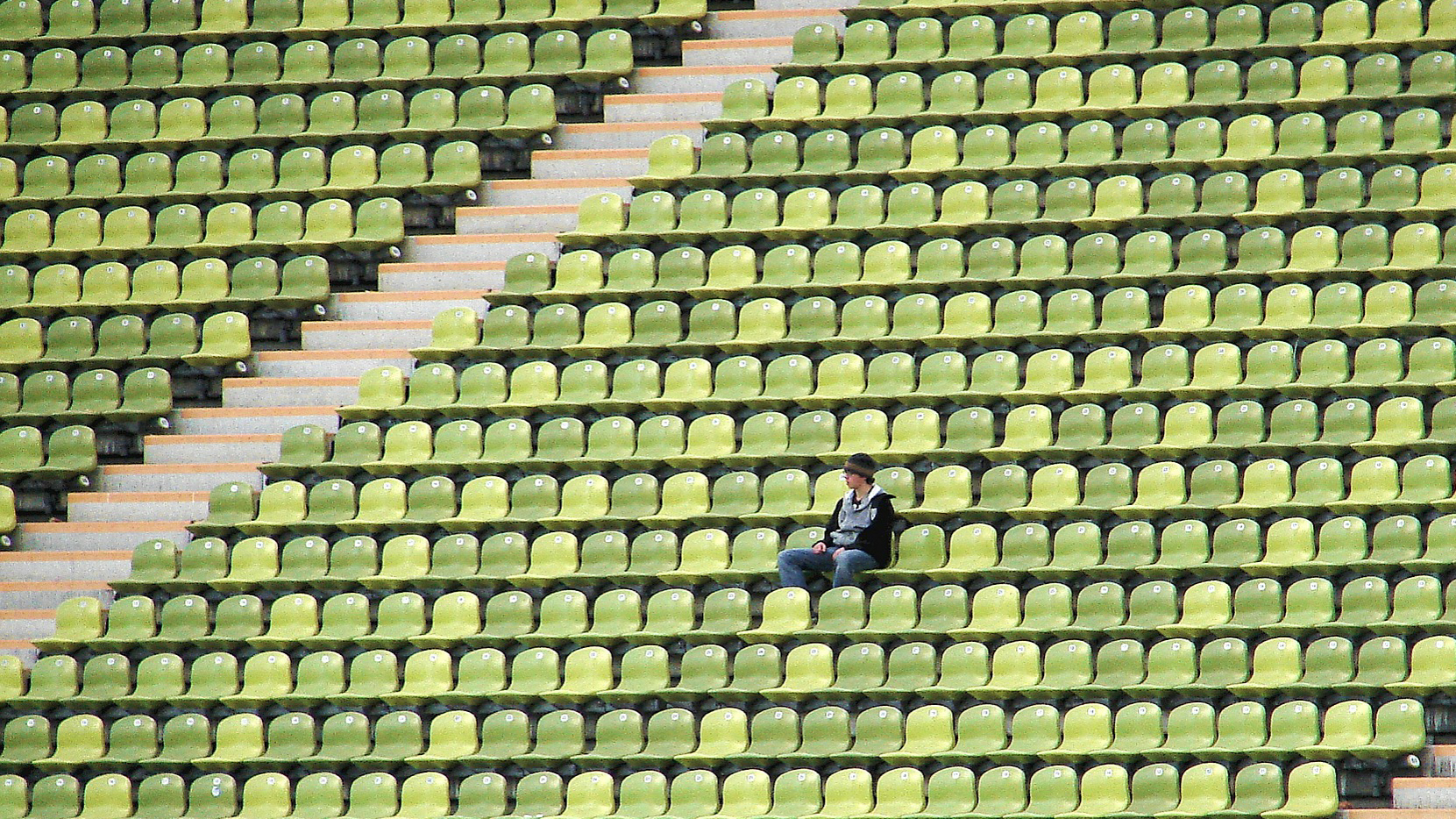 Cannabis-based drinks are being sold on the terraces of St Andrew’s. Made on match days by the Blues’ sponsor, Green Monkey CBD.

While in countries such as France, the debate is on to loosen the law that prohibits of the sale of alcohol in football stadiums, in England, Birmingham Football Club has just led a small revolution in the bars of its terraces.

Since the beginning of the 2019/20 season starting from the reception of Stoke City, it is possible to consume a drink made with cannabis extract at St Andrew’s.

A First in the World of Football.

The Championship club, has signed a twelve-month sponsorship deal with the brand that also markets e-liquid & candy, Green Monkey CBD. A first in the world of football.

According to the BBC, in Britain there are some 250,000 regular consumers of cannabidiol-based products (CBD), a component of cannabis and a legal molecule in the UK.

Since its launch in November 2018, the drink sold by Green Monkey CBD has already passed a million sales. The drink will be sold in the various points of sale inside the stadium but also in the areas of hospitality reserved for companies in the form of cocktails.

‘Football fans are changing and clubs that know how to evolve like Birmingham realize that their fans are looking for new products at matches,’ said Serge Davies, head of the drinks brand.

The Sale of Alcohol in English Stadiums

The Sporting Events Act decreed in Great Britain in 1985 after the multiplication of incidents and acts of violence, limits consumption drastically. It is forbidden to drink a beer for example from a seat at the stadium. To quench your thirst, the drinker must stay in the corridors.

This rule, which also applies to the lodges, is much criticized because it does not extend to all sports in England. The sale of alcohol and its consumption is, for example, perfectly allowed in the stands of rugby matches.

Should you Cook with CBD Oil?

Can Your Diet Affect the Impact of CBD?