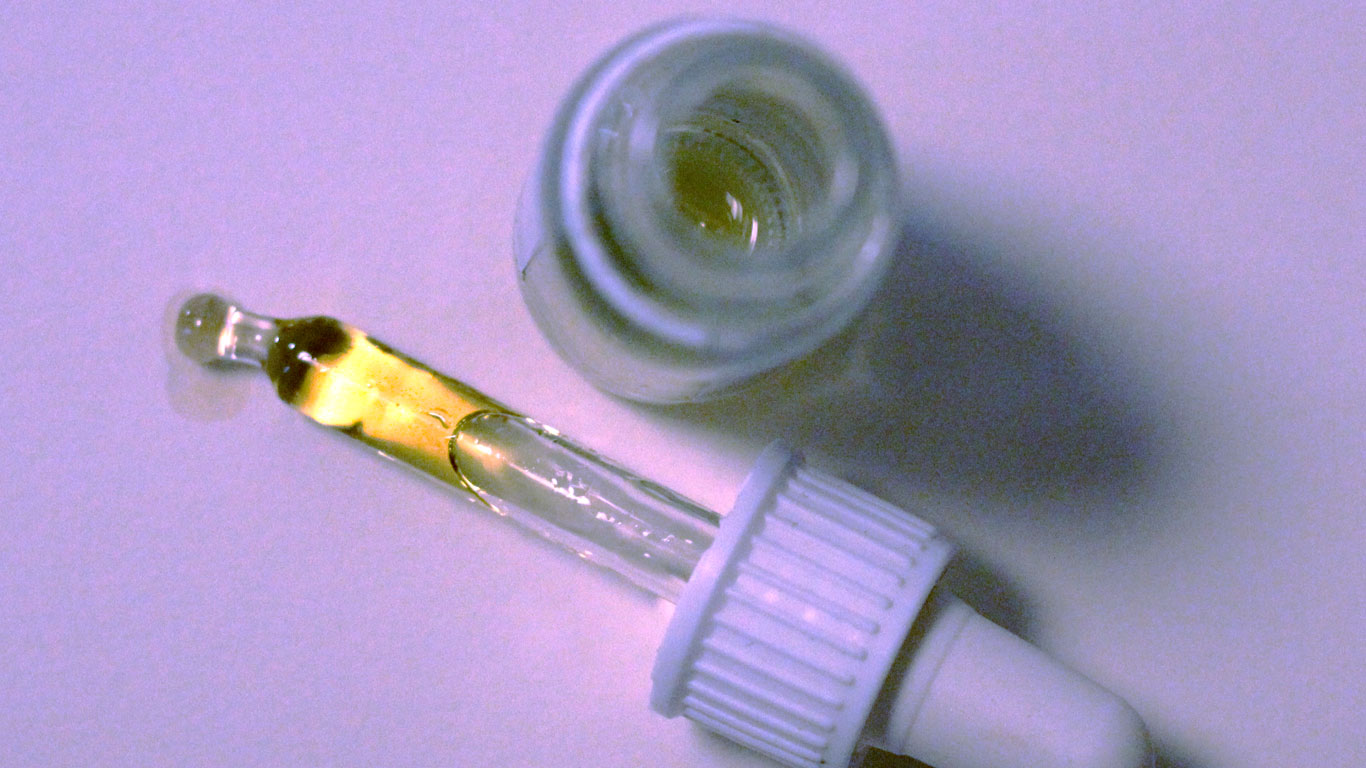 Image courtesy of c-freeman.com
Taken from article by Tara Law for Time March 12 2019.

What is CBD, exactly? Does it have real health benefits? Is it even safe?

To get to know more about CBD, TIME spoke to two scientists: Dr. Esther Blessing, an associate professor of psychiatry at New York University, and Margaret Haney, professor of neurobiology at Columbia University Medical Center and director of the university’s Marijuana Research Laboratory. Blessing & Haney agree that the evidence suggests that CBD shows promise for the treatment of some illnesses. In June 2018, the US Food and Drug Administration (FDA) approved the first cannabis-derived drug, Epidiolex. However, research on CBD is in its very early stages, and scientists still don’t know much about it, including whether it has negative long-term effects.

Here’s what you need to know about CBD.

How is CBD different from marijuana?

Marijuana, which is also known by many names, including  weed or pot, is the leaves and flowers of the cannabis plant. Cannabidiol is a naturally occurring compound that is found in these plants. CBD can be extracted from the same plant as marijuana, or from hemp. Hemp has very low levels of another cannabis compound, tetrahydrocannabinol (THC) (the main psychoactive compound in marijuana). According to the World Health Organization CBD does not seem to be addictive.

What is CBD oil?

CBD oil should consist of two main ingredients: the compound cannabidiol dissolved in an oil made from ingredients such as hemp seeds, coconut among others. But until there is more regulation it is often impossible to know what you are buying. Patients who take CBD without knowing what they are getting are “just throwing their money away” Haney says. “It’s unfortunate that there aren’t many options for consumers to ensure that CBD they buy is safe – or even has any CBD in it” Blessing says.

Does CBD oil have health benefits?

Companies that market CBD oil make a wide variety of claims about it. However, scientists and doctors emphasize that the research on CBD is limited, and has been slowed in the United States by federal restrictions. Scientists say that there’s a growing body of evidence that CBD can treat other illnesses besides seizure syndromes, but they emphasize that scientific research is in its very early stages. CBD is in early clinical trials for treating post-traumatic stress disorder (PTSD) and schizophrenia, says Blessing, who is currently studying whether CBD could be used to treat PTSD in people with alcohol use disorder. Blessing says that CBD shows a lot of promise, and that she is frustrated that the federal government makes it so difficult for scientists to obtain different strains of CBD. “It’s my opinion that the government should step up, so we can do clinical trials and get this out to people” Blessing says. Blessing says that she first became interested in CBD because she saw it being used in early trials to treat people with psychosis. She explains that unlike FDA-approved antipsychotic medications, which can cause weight gain and other side effects, CBD doesn’t seem to have any major side effects. Other evidence suggests that CBD could also be used to treat anxiety, it has been tested only in animals and is in early clinical trials on humans. Haney says she believes that CBD shows promise to help treat the cognitive symptoms associated with HIV and Alzheimer’s, and to treat neuropathic pain (pain from damage to the nervous system, which can be caused by diabetes, chemotherapy or HIV). Research is ongoing in all of these areas. However, Haney emphasizes that a lot still isn’t known about CBD — including the effects of long-term use, how it acts on the brain or its impact on brain development.

Why do people use CBD products?

Scientists continue to look into a wide range of uses for CBD. However, Haney and Blessing say that except for the medicine Epidiolex, there’s only been a limited amount of research to suggest that CBD can be used to treat other illnesses. Although most scientists agree that a lot more research is needed before CBD can be prescribed to patients.

CBD is in a legal grey area. CBD that is extracted from hemp (which must have an extremely low level of THC) has only been legal in the USA since the Agriculture Improvement Act was passed in 2018. CBD that is extracted from other cannabis plants is still illegal on the federal level, but may be legal under US state law. However, businesses can run into trouble when they make false claims about the health benefits of CBD, or when they add CBD to food. Companies can’t legally make unproven health claims about CBD.

What are the risks of using CBD oil?

The current evidence suggests that the active ingredient in CBD oil is safe, says Blessing, although it could have serious interactions if it is taken with other medications. Haney says that more research is needed to determine whether there are long-term effects, or if it affects brain development. “There’s nothing damning; we really just don’t know” says Haney.

Should you try CBD?

Blessing says that anyone considering trying unregulated CBD should definitely talk it over with a doctor, and be as well informed about it as possible. “Take the time to get the best information you can. It’s a complex subject. The details really matter” said Blessing. Blessing emphasizes that there are many factors that can impact CBD’s effects. Too little CBD may have no effect at all. Additionally, the way it’s administered — as a cream, oil, pill or tab under the tongue — could weaken its effects. Available CBD products meant to be taken orally (besides Epidiolex) generally have poor “bioavailability” says Blessing, “so only a small fraction of CBD you swallow makes it into your bloodstream.” Haney warns that people should approach companies that sell CBD with skepticism. “Because it’s not regulated, nobody is really checking what it contains” Haney says. “There is no source of CBD I can recommend.”