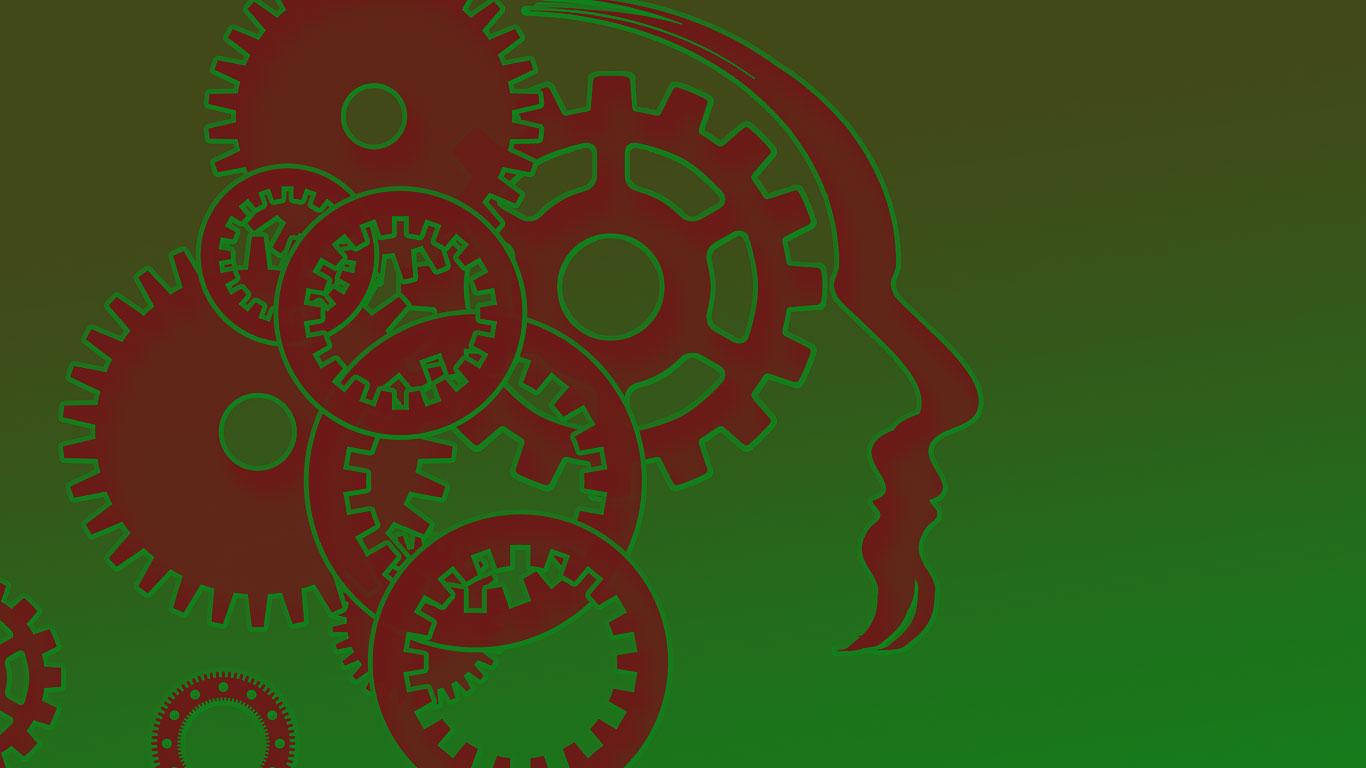 Cannabis and its derivatives have been documented for anti-epileptic effects since 1881. Today, the promise of cannabidiol (CBD) as an anti-epileptic treatment is prompting people to move to states that have safe access to medicinal products containing this compound.

There are many documented reports CBD being used to treat seizure disorders in children. And the results of early cannabinoid clinical studies of CBD’s affect on epilepsy are promising.

Initially, cannabis was being used to provide relief, but CBD is becoming more popular CBD has been shown to be effective without the high caused by the level of THC found in most strains of cannabis.

Although the FDA has approved studies with CBD, it is still unclear how it works.  Two theories that seem to explain the effects of CBD, or at least partially explain how CBD may act on the body.

One theory supports a role for CBD in the hippocampus, which is an information exchange hub in the brain. When this exchange is disrupted, epilepsy can occur.

The second, involves the protective effect of cannabinoids through proteins known as NMDA receptors. These receptors play a major part in memory and learning, and cannabinoids may have a distinct or ‘special’ site of interaction on these receptors.

A report by Davis and Ramsey from as early as 1949, with 5 institutionalized children being treated with THC for epilepsy resulted in: one seizure free kid, one almost seizure free kid, and 3 that experienced no significant change.

Here are a few links to full scientific articles that will provide an overview and a lot of background information on cannabinoids for epilepsy:

To read this article in full, please visit the Examiner.

The authorization of therapeutic cannabis will be a tremendous victory!