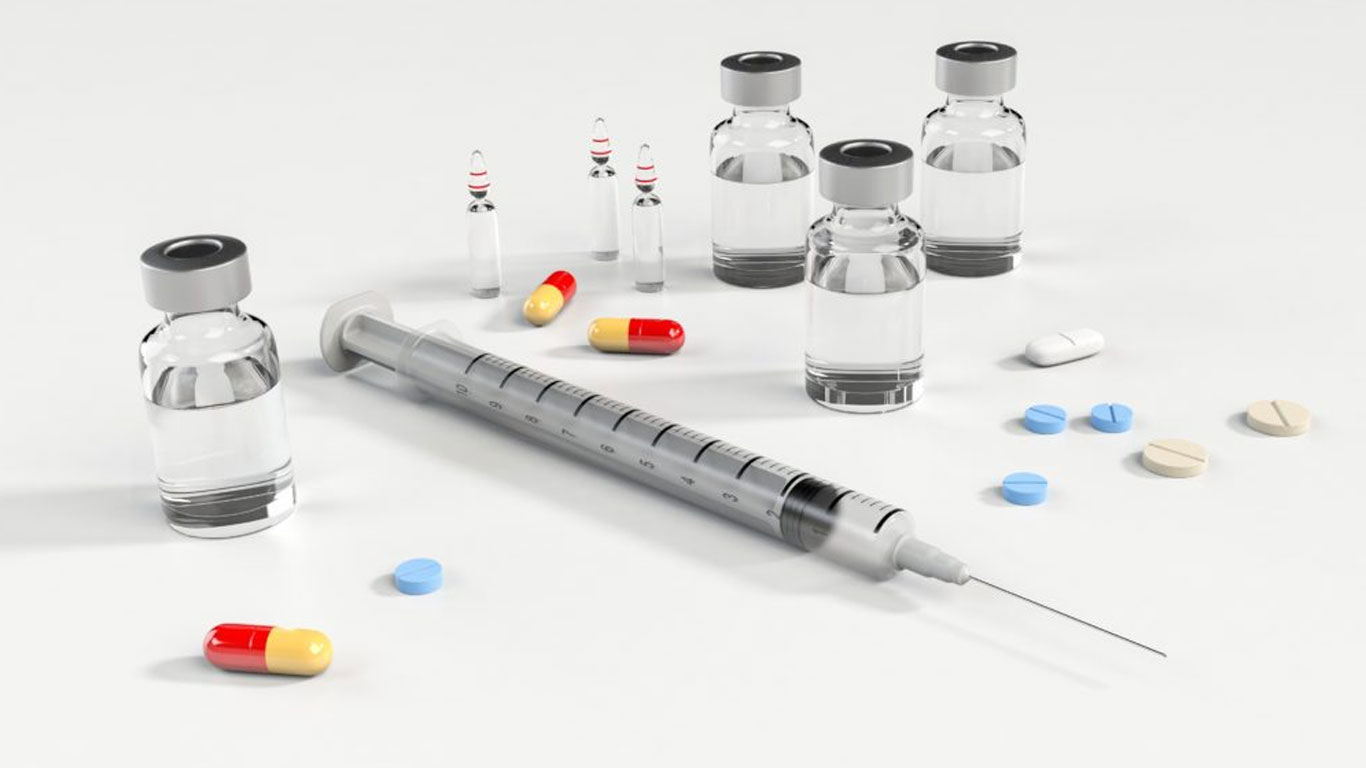 According to a new study by Yasmin L. Hurd et al., published in The American Journal of Psychiatry, Cannabidiol, or CBD, could be used to fight heroin addiction.

Hurd’s study finds that, subjects receiving CBD saw their cravings drop two to three times more than those that received a placebo. What’s more, Hurd finds that they showed significant protracted effects 7 days after the 3-day exposure to CBD. Showing that the positive effects of CBD could be long-lasting and possible a long-term cure.

The conclusion of the study is that “CBD’s potential to reduce cue-induced craving and anxiety provides a strong basis for further investigation of this phytocannabinoid as a treatment option for opioid use disorder“.

Hurd, the lead researcher said, “The intense craving is what drives the drug use. If we can have the medications that can dampen that, that can greatly reduce the chance of relapse and overdose risk” in a recent interview with CNN.

The researchers used Epidiolex, the first FDA-approved cannabis-based medication as their source of CBD. The doses of cannabidiol used were 400 or 800 mg of CBD, once a day, over 3 consecutive days.

Hurd said of the benefits of CBD, “It’s not addictive… It doesn’t get you high, but it can reduce craving and anxiety” and that CBD “can really help save lives.”

At a time when deaths caused by opioid overdoses are on the rise in the USA, This study could mark another major breakthrough when it comes to the benefits of CBD. To further this research, Hurd wants to conduct a longer study on CBD and addiction, following subjects over six months.

Should you Cook with CBD Oil?